The Inconvenience of Being a Woman Veteran 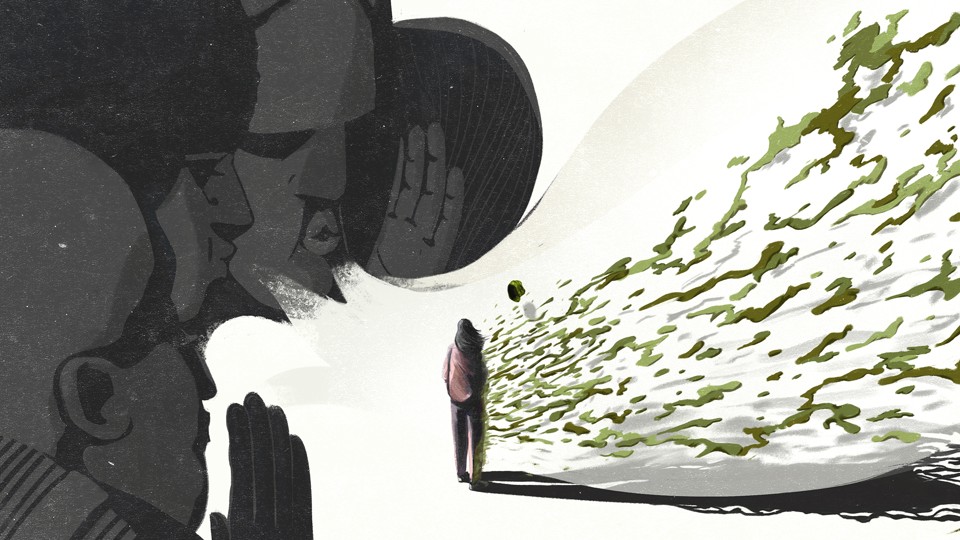 I happen to be a woman. This is often inconvenient. It was inconvenient for the military and, now that I’m out of the military, it’s still inconvenient. In multiple surveys and anecdotes, both women who are serving and women who have served repeatedly list gender bias as an issue, though the way it manifests itself differs during and after their time in the military.