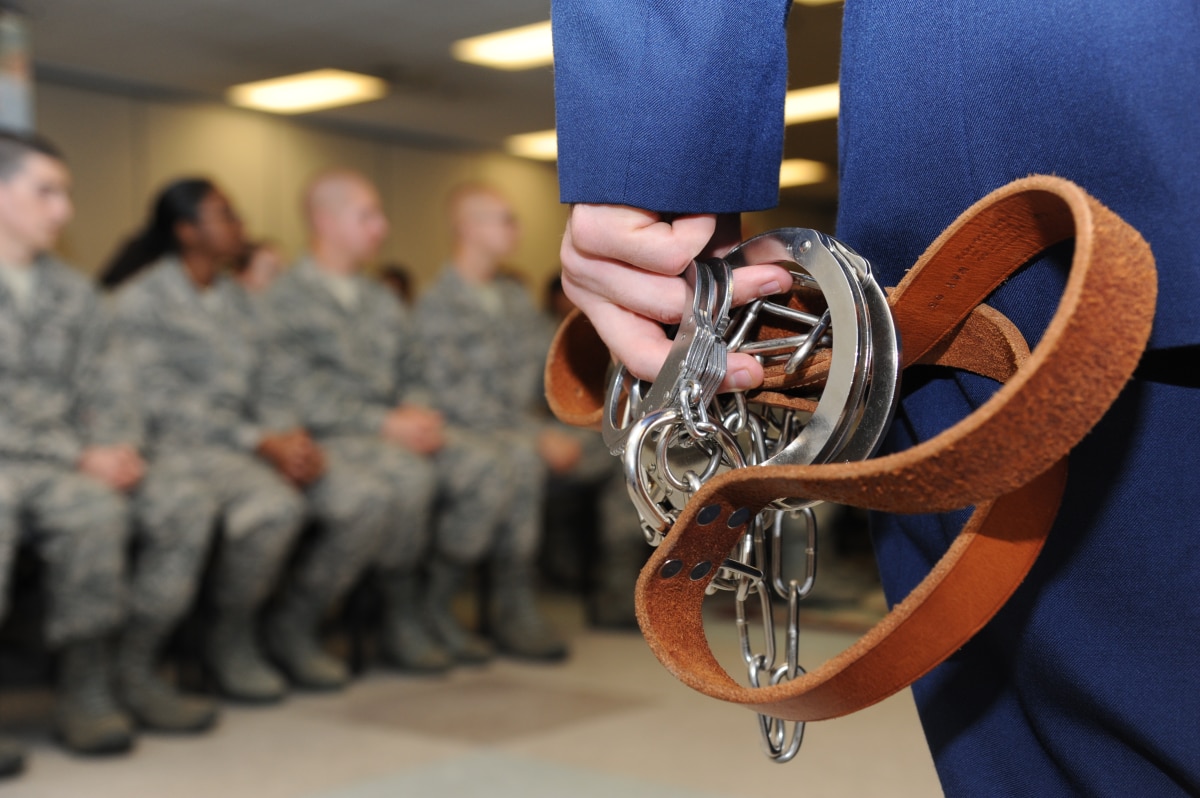 Editor’s note: This story has been updated to clarify changes to Article 120, the section in the UCMJ that addresses sexual assault.
In 2016, Congress passed a new Military Justice Act, calling for a review and reorganization of the Uniform Code of Military Justice, the set of rules and regulations that dictate criminal offenses for service members and how they are adjudicated.
Among the changes are new definitions for adultery and intimate partner violence, and a specific law against sexual relationships between instructors and trainees.

Posted by Sgt. Stephanie J. Shannon at 7:49 PM No comments: 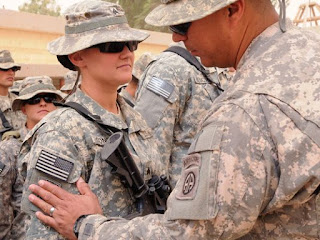 Posted by Sgt. Stephanie J. Shannon at 7:45 PM No comments:

A federal judge in Texas has declared that an all-male military draft is unconstitutional, ruling that "the time has passed" for a debate on whether women belong in the military.
The decision deals the biggest legal blow to the Selective Service System since the Supreme Court upheld the draft registration process in 1981. In Rostker v. Goldberg, the court ruled that a male-only draft was "fully justified" because women were ineligible for combat roles.
READ MORE>>>
Posted by Sgt. Stephanie J. Shannon at 7:39 PM No comments:

'Mom, you're too much': Veteran women become the new face of PTSD

These women served their country proudly, but they didn't leave their service without wounds.
Author: Allison Kropff
Published: 5:48 PM EST February 13, 2019
Updated: 9:33 AM EST February 15, 2019
When you picture the face of a veteran with post-traumatic stress disorder, do you think of a woman? You probably should. Women are the fastest growing group of veterans to ask for help after leaving the service. They are mothers, sisters and daughters fighting a new battle every day. Nitza Rivera is a retired master sergeant who served 23 years in the Army.

Posted by Sgt. Stephanie J. Shannon at 7:36 PM No comments:

Service dogs could be a solution to the veteran suicide crisis 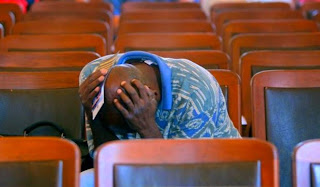 The number of military service members and veterans in the United States is declining, but their suicide rates are increasing. New data show that suicides among U.S. Special Operations Command tripled in 2018 while suicides among active duty Marine Corps and the Navy reached a 10-year high. These figures are just the latest indication of the growing suicide crisis among our men and women in uniform.

Posted by Sgt. Stephanie J. Shannon at 7:31 PM No comments:

Sweat Lodge at Army Base help with PTSD treatment for veterans 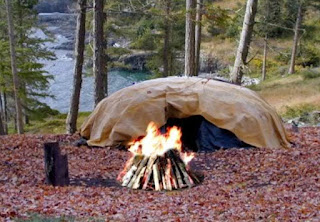 What once was a ritual held in secrecy is now a growing trend among both active duty and veteran warriors seeking its legendary cleansing powers. In a remote section of Turkey Creek, the air is filled with songs and smoke at the Lakota Sioux I traditional sweat lodge made of willow branches and donated quilts.
The sweat lodge has been there since 1995.