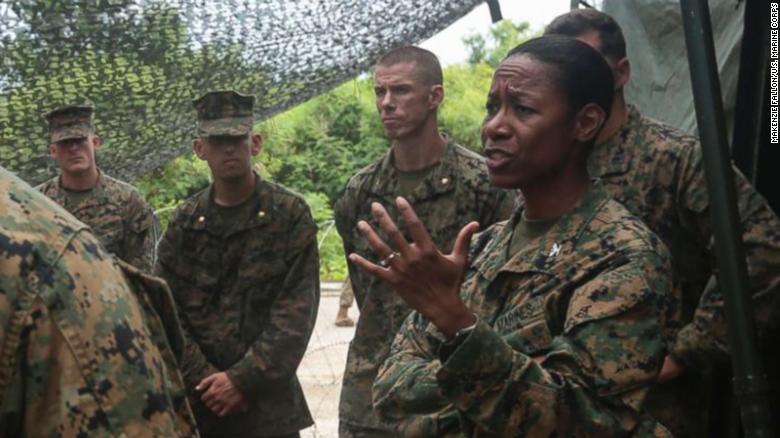 According to his announcement, Mahlock is currently the deputy director of the Operations, Plans, Policies, and Operations Directorate at the Marine Corps headquarters in Washington.
Her nomination was one of several by the President that Mattis announced Tuesday