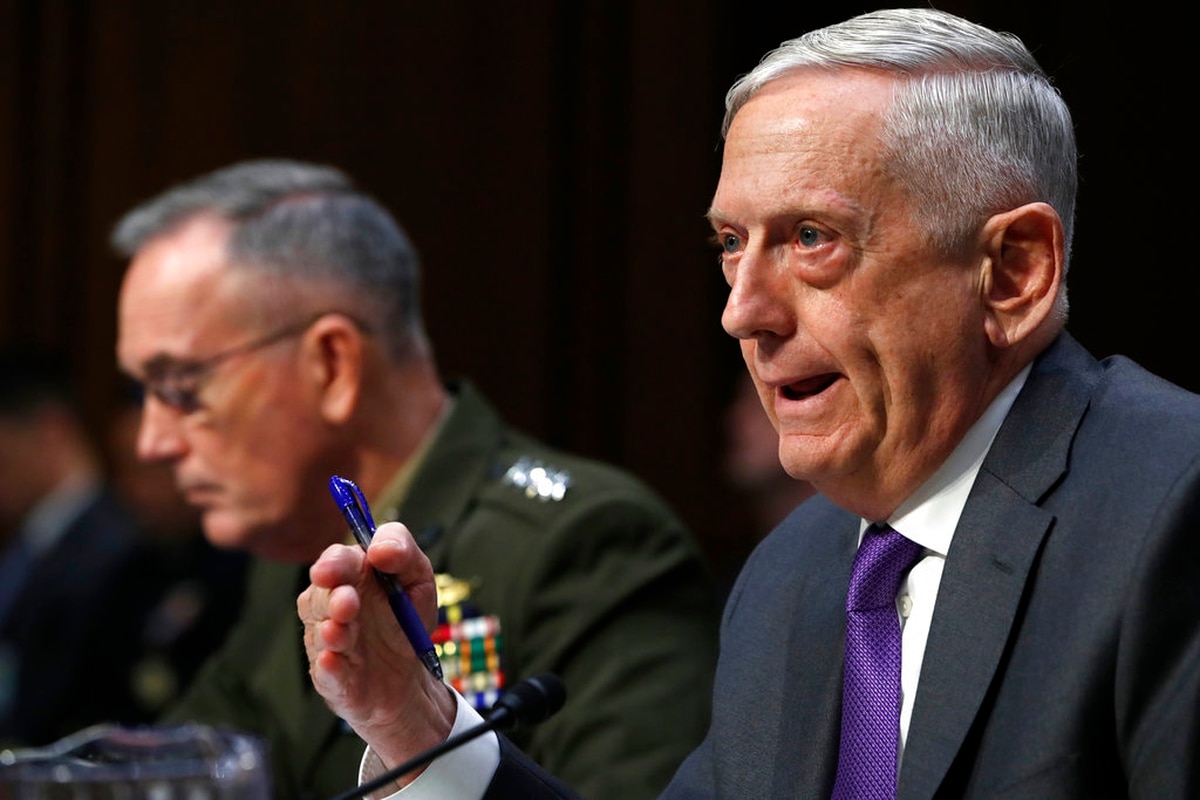 WASHINGTON — Defense Secretary Jim Mattis has ordered all members of the Defense Department to re-double their efforts to aggressively work to prevent and respond to sexual assaults across the military.

In a memo released Thursday, Mattis said that officers and commanders must act as substitute parents for their young troops, charging leaders to “use their authority and force of personality to prevent and eliminate sexual assault from our ranks.” His memo comes amid revelations that reports of sexual assaults across the military jumped by nearly 10 percent in 2017.