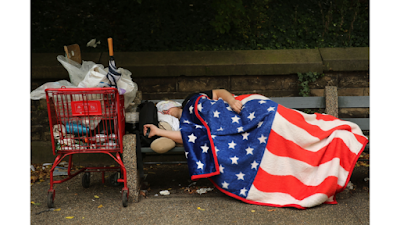 Veterans have a significantly higher rate of suicide than civilians. The numbers for female veterans, however, are two to five times higher than their civilian counterparts.


And now let's talk about a painful statistic. Twenty veterans commit suicide each day according to the Department of Veterans Affairs. That rate is somewhat higher than suicide among civilians. But female veterans have a rate between two and five times higher than civilian women, and the number has grown steeply over the past decade. As NPR's Quil Lawrence reports, there are just no easy explanations.