The fight to feel like a veteran weighs substantially on female soldiers returning from war, though their numbers have been historic, with more than 280,000 returning from deployments in Iraq and Afghanistan in the last decade. 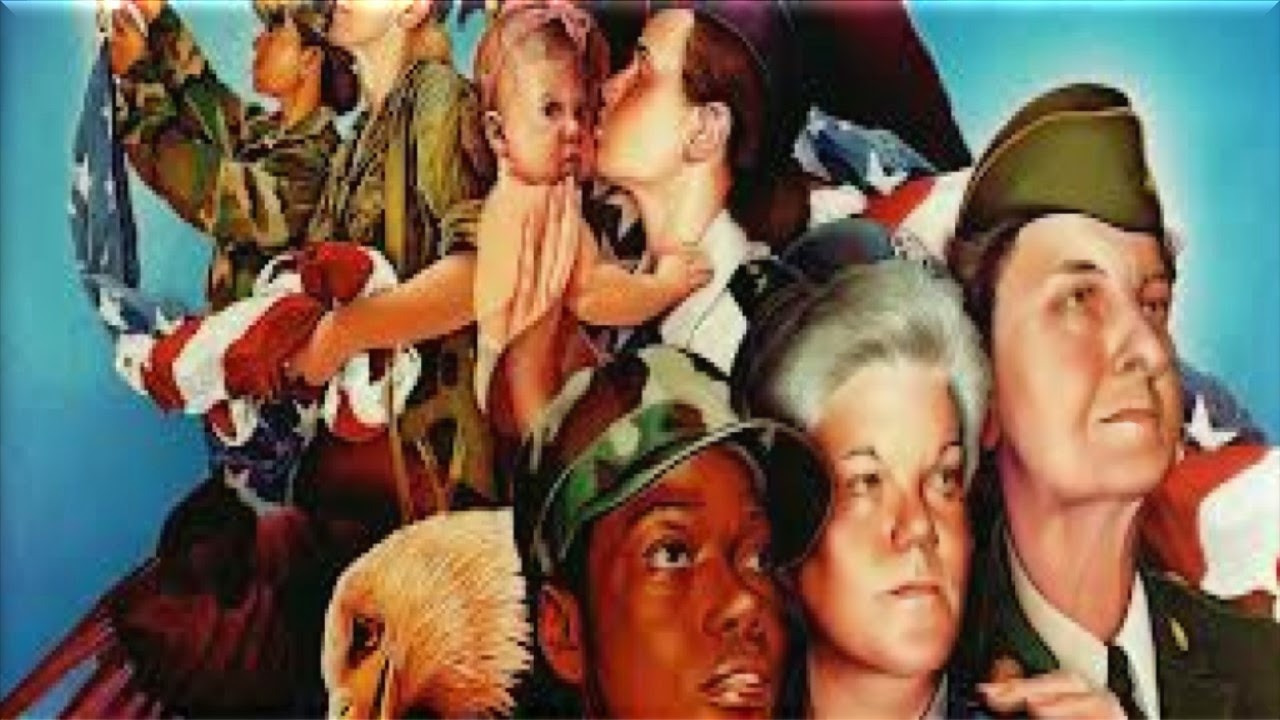 A News21 demographic analysis shows that 17.4 percent of post-9/11 Iraq and Afghanistan war veterans are women. More than a quarter of those women are black, almost twice the proportion found in the entire U.S. population.

Yet, these same women are less likely to find a job than male veterans and more likely to be a single parent with children to support, interviews and records show.

They return to a nation that historically defines “veteran” as male, which in the post-9/11 era has meant a lack of female-specific resources at VA facilities across the country.