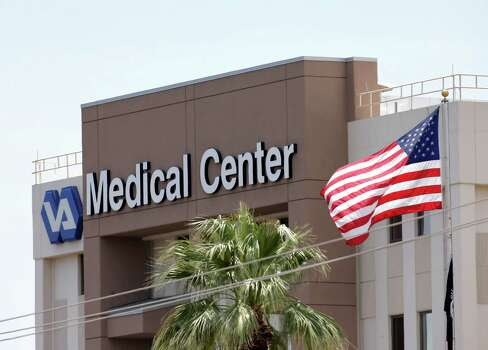 The Department of Veterans Affairs has started making changes in the way it deals with the treatment of women who served in the military, but more must be done for women who have PTSD from being sexually assaulted in the military.


There is a conundrum in how the Department of Veterans Affairs has been dealing with the very real problem of post-traumatic stress disorder as the aftermath of sexual assault on women in the military. It has to do with the paper trail. With military sexual assault victims, there might not be one.


Even in civilian life, such assaults go unreported. But there is some evidence that this lack of reporting is even worse in the military, where an estimated 1 in 4 women report being victims of sexual assault versus 1 in 6 in civilian life.