Listen Carefully, This Is What Rape Culture Sounds Like In America

At the 2014 National Poetry Slam in August, spoken word artists Desireé Dallagiacomo and Mwende Katwiwa (a.k.a FreeQuency) performed the poem "American Rape Culture," and explained how some of the songs we sing along to on the radio are directly contributing to rape culture. The result is a bold poem that reminds us how subtle -- and dangerous -- misogyny can be when put to a pop song tune. 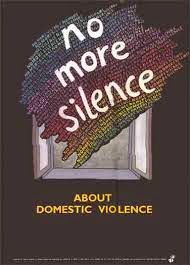