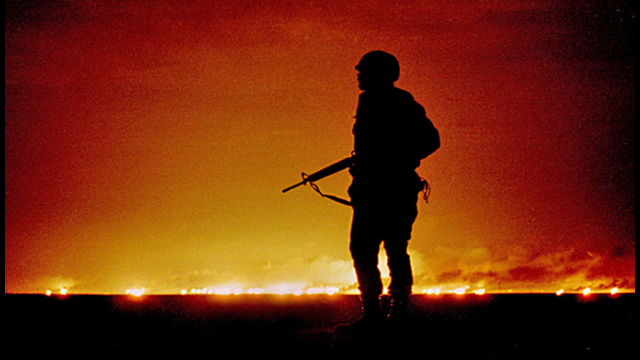 WACO, Texas (Jan. 20, 2015) — Nearly 24 years after the 1991 Gulf War, a Baylor University scientist has identified a significant link between Gulf War illness (GWI) and a genetic factor that can render some individuals more susceptible to adverse effects of certain chemicals.

The final study, published today in the BMC journal Environmental Health, found that veterans with identified variants of the butyrylcholinesterase (BChE) gene were 40 times more likely to have GWI if they took an anti-nerve gas pill called pyridostigmine bromide (PB) during the war, compared to veterans with similar genes who did not take the pill.

The study provides the first direct evidence of a specific gene-exposure interaction in veterans’ risk for GWI, the complex medical condition that afflicts at least one in four of the nearly 700,000 U.S. veterans who served in the 1991 Gulf War.

they also know this because the govt took our DNA at that time and now retest the DNA they get from those of us who use the VA for med services now, they were using us as a closed loop testing ground, I never believed that they were doing the DNA to identify us if we got killed like they said, too many new drugs going in to us for me to believe that...Gee its amazing I was right in my gut reaction back then