Suicides among active-duty soldiers are up about 20 percent 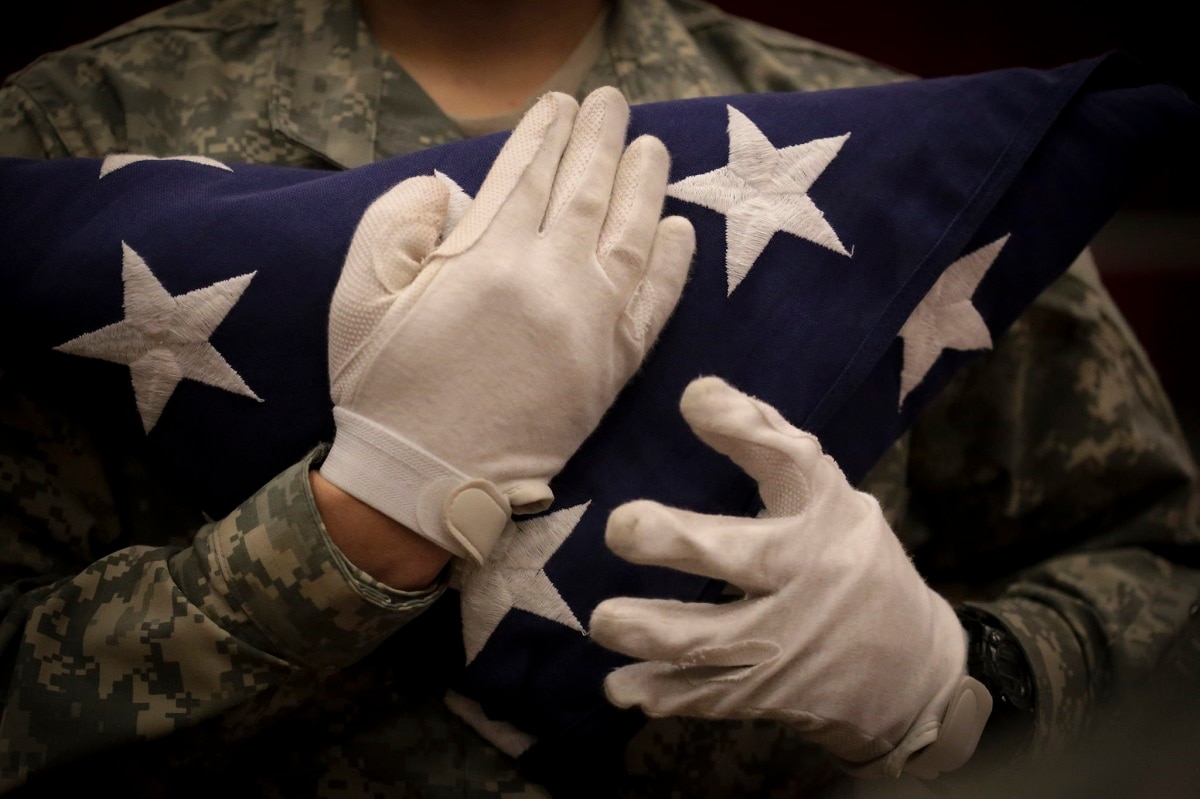 The Army reported an uptick in active-duty suicides in 2018, according to service statistics, though deaths by suicide were slightly down in the total force.

“Like the rest of America, the Army continues to grapple with the loss of too many of our people to suicide," Army spokeswoman Col. Kathleen Turner told Army Times in a statement Friday. “The loss of any soldier or Army family member to suicide is a tragedy.”