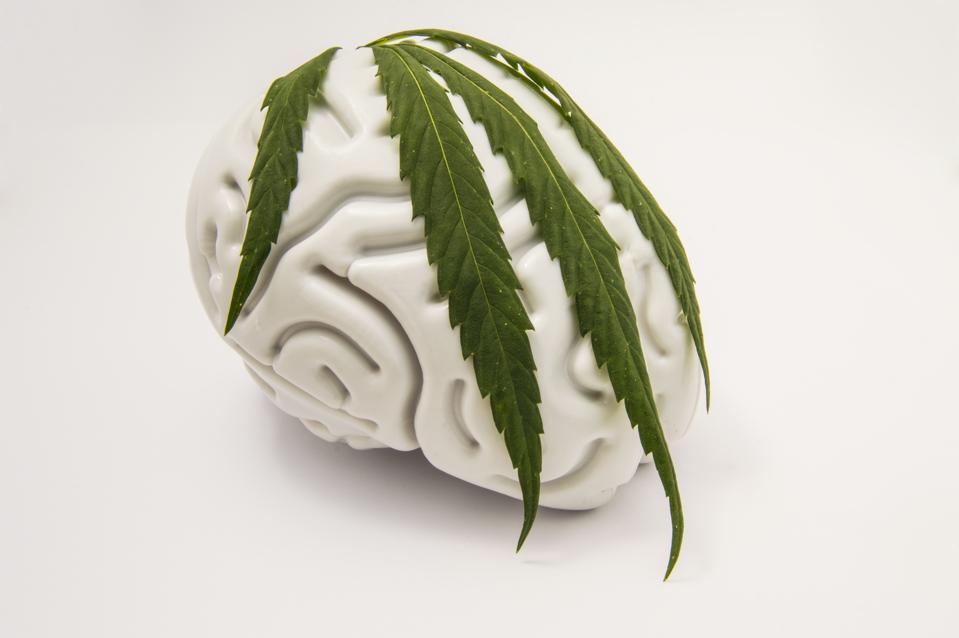 Despite your average Shaggy and Scooby-style stereotypes, researchers believe that cannabis could actually help to sharpen our minds later in life.

Researchers at the University of Bonn and Hebrew University have discovered that low, regular doses of tetrahydrocannabinol (THC), one of the main active ingredients or cannabinoids found in marijuana, may help to keep our brains from 'slowing down' as we get older. Published today in the journal Nature Medicine, the German study revealed that while younger mice suffered a performance drop under the influence of THC, the psychoactive chemical gave older mice a considerable performance boost, even putting them on par with younger mice who'd abstained.