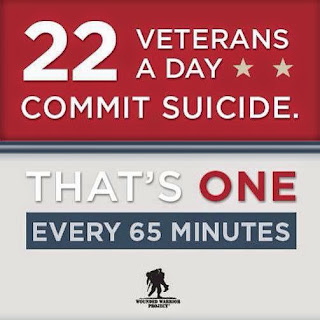 A former Marine and Army National Guardsmen killed himself after being denied admittance to a VA facility in Iowa City, despite telling doctors that he was having “serious mental issues.”

Brandon Ketchum, 33, killed himself only a few hours after being turned down at the Iowa City VA Medical Center on July 7th. He made an emergency appointment with the facility and spoke to doctors about his struggle.