Two Marine commanders fired this year for behavior toward women 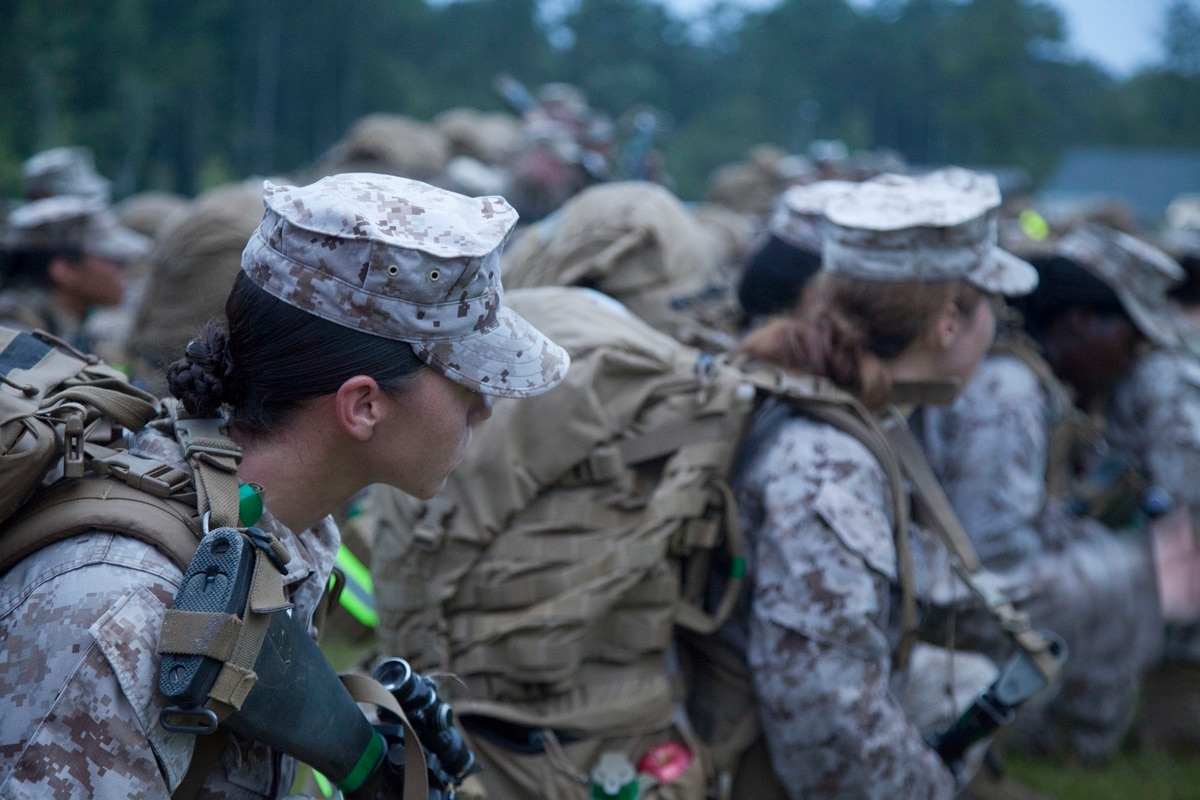 Nearly half of the Marine commanders who have been fired this year were relieved in part due to their attitude toward women, said Assistant Commandant Gen. Glenn Walters.

“We have relieved commanders this year,” Walters said on Tuesday. “Two out of those five that have been relieved I can directly attribute to an awareness of this issue and the fact that they didn’t have the correct command climate, and what they did. To me, that’s progress.”