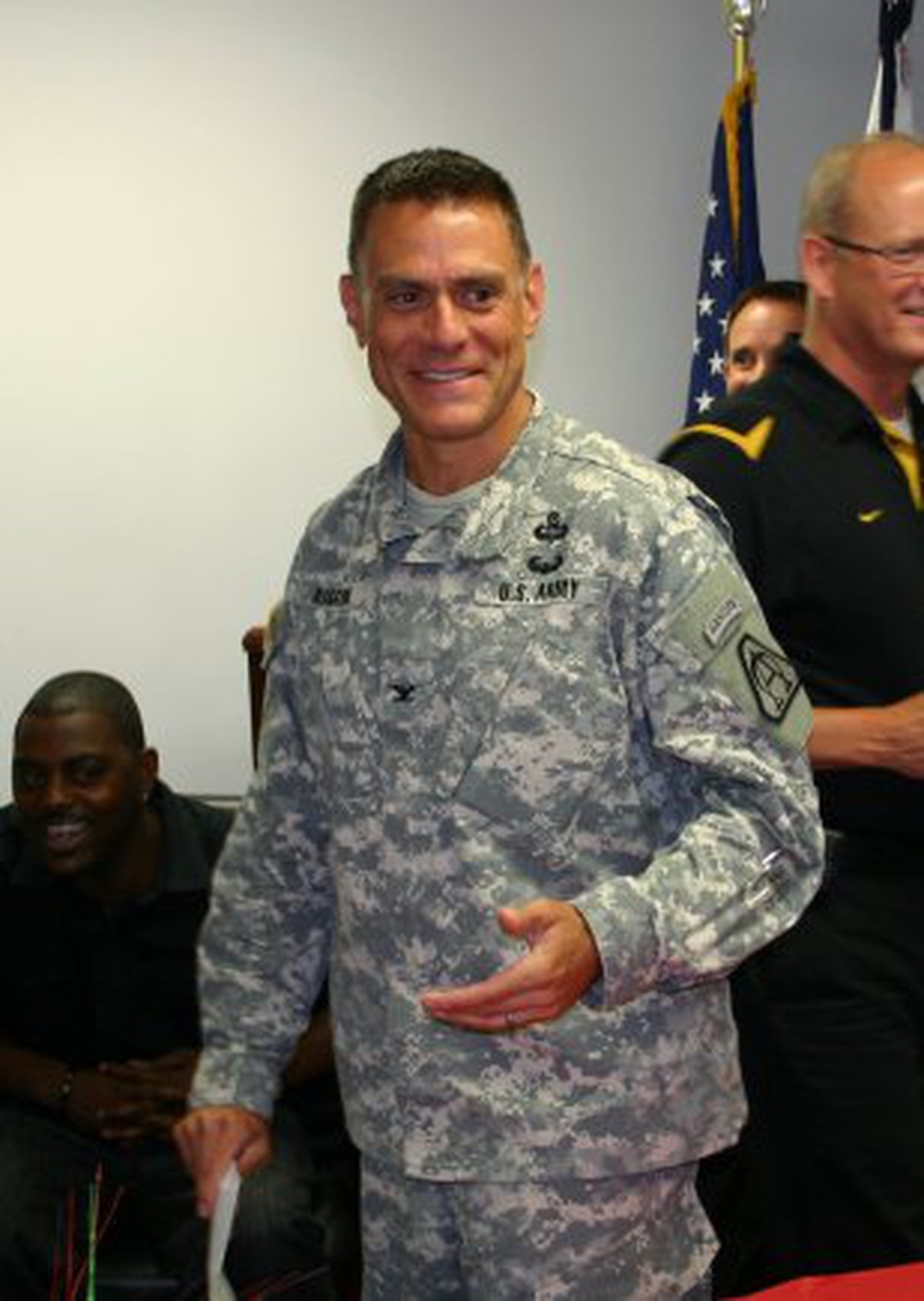 Former West Point cadet Susan Shannon took to her blog in 2013 to recount the story of being raped by a fellow cadet in 1986 while at the military academy.

Her accusation came amid a storm of press coverage about the prominence of sexual assault in the military, and it led to a criminal investigation and the end of the fellow cadet’s Army career.
Read more...
http://www.armytimes.com/news/your-army/2017/08/15/a-woman-who-accused-a-former-colonel-of-rape-will-be-forced-to-pay-millions-in-defamation-damages/
Posted by Sgt. Stephanie J. Shannon at 12:29 AM