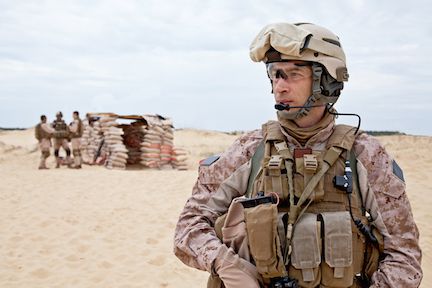 The federal government has been using the delayed onset of undiagnosed illnesses in Gulf War veterans to cast doubt on some battlefield cause and effect justifications for benefit claims.

It is reminiscent of the government in the 1990s’ trying to cut costs by initially rejecting Vietnam veterans’ illness claims. Those vets sought compensation for sicknesses alleged to have resulted from exposure years earlier to the toxic battlefield defoliant, Agent Orange. Department of Veterans Affairs (VA) officials were slow to recognize any connection between servicemen’s exposure to the herbicide and the subsequent emergence of a broad array of diseases ranging from cancers to respiratory ailments.