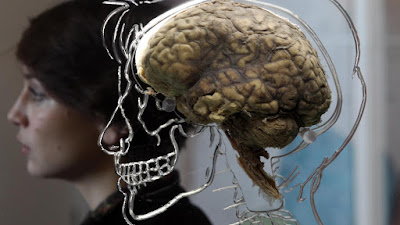 Why you should care

Because sexual violence might harm the brain, even at a cellular level.
“My independence, natural joy, gentleness and steady lifestyle I had been enjoying became distorted beyond recognition. I became closed off, angry, self-deprecating, tired, irritable, empty.” These chilling words, penned in a letter that a woman known only as “Emily Doe” read aloud in June to her attacker, former Stanford University student Brock Turner, offer a mere glimpse into the emotional devastation left by her rape. For Doe and others among the estimated one in three women who experience sexual violence, the damage can ripple throughout a lifetime.