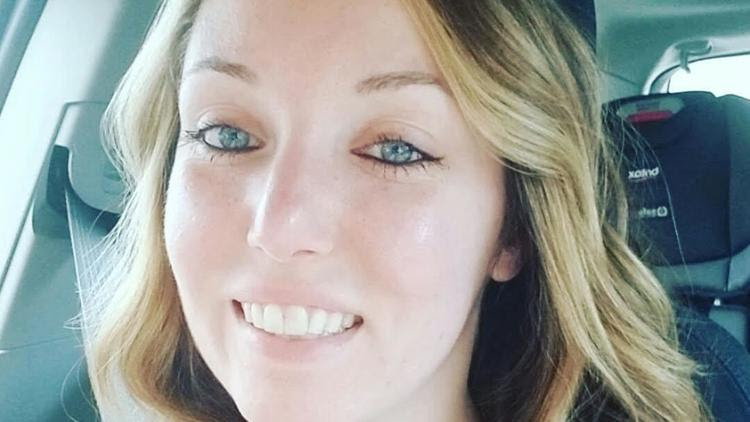 Connecticut Navy veteran who was sexually assaulted while serving in Japan has been awarded an honorable discharge after she challenged the “bad paper” discharge status she had been given.
Bianca Cruz successfully defended her Navy record in an appeal to the Naval Discharge Review Board, which concluded that “she served honorably as evidenced by no punitive items in her record.”


She was separated from the Navy in 2015 with a general (under honorable conditions) discharge, started the appeal process the next year and filed her appeal in November 2017. The board ruled Aug. 7 and notified her by email Sept. 17.