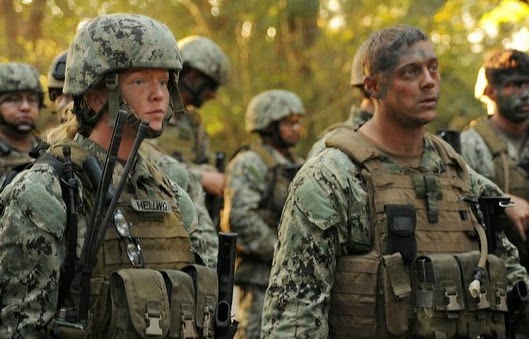 
U.S. District Judge Edward Chen refused to dismiss a lawsuit challenging lingering barriers to military service for women. Chen said he could not yet determine if Department of Defense policies were enacted for sexist reasons as alleged