Even In The Military, Black People Are Punished Disproportionately, Report Shows 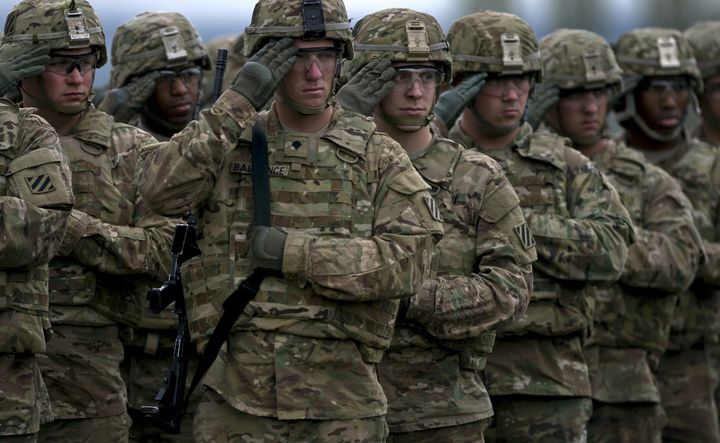 Black service members are “substantially more likely” than white service members to be punished in four out of the five branches of the U.S. Armed Forces, according to a new study published by military advocacy group Protect Our Defenders.

Data obtained by the organization through the Freedom of Information Act revealed that black service members were as much as two and a half times more likely than their white counterparts to face court-martial or nonjudicial punishment in an average year. The disparity is notable, considering white service members make up the largest racial group in the military.