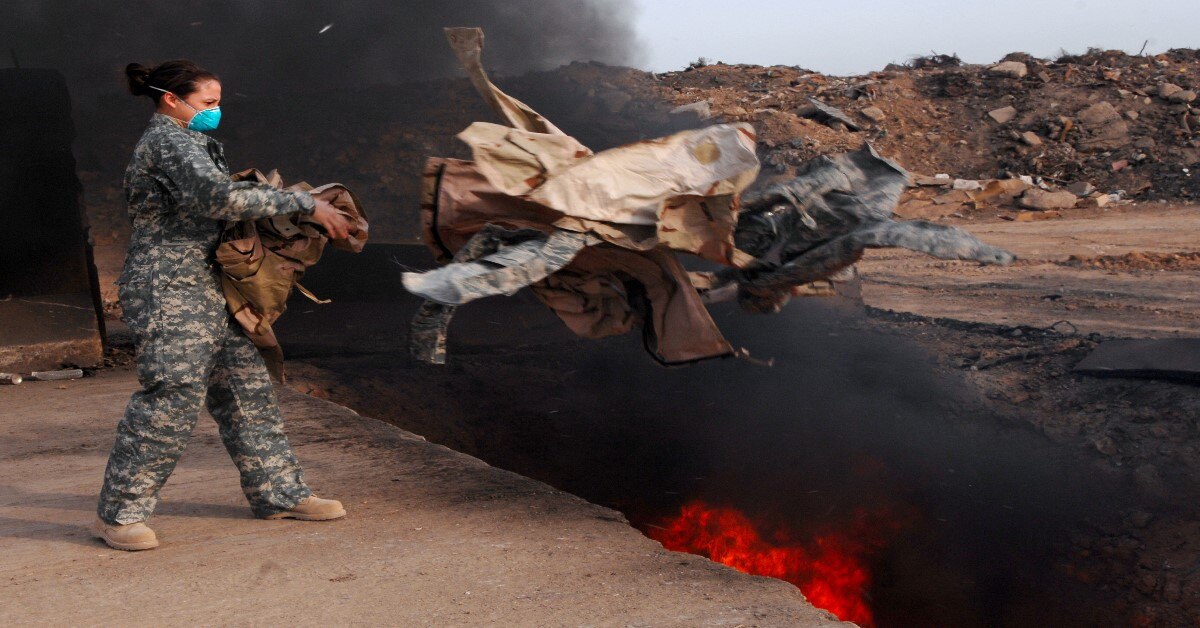 Service members and private military contractors who worked around “burn pits” downrange, and later suffered from lung and respiratory issues, may soon get a breath of fresh air.

A January court ruling by a judge under the U.S. Department of Labor determined that open-air burn pits are connected to lung disease, according to the decision by the department’s Office of Administrative Law Judges.