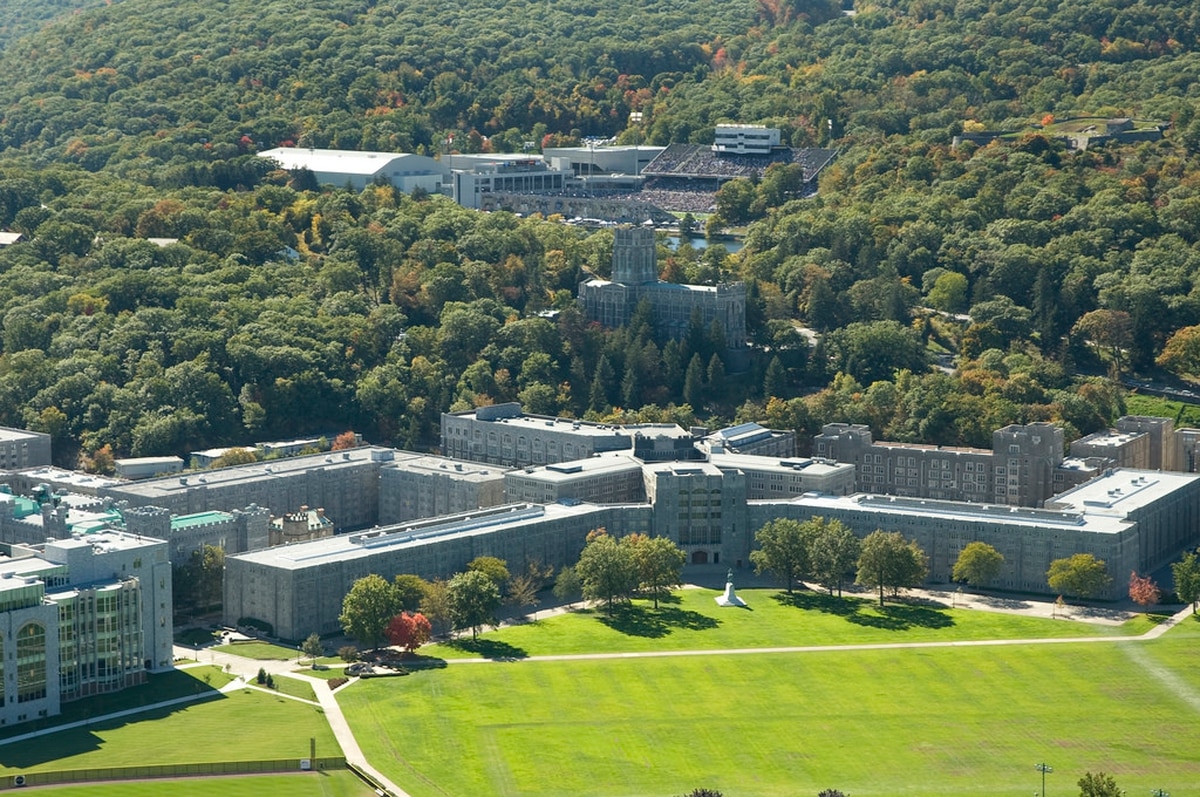 WEST POINT, N.Y. — Two Army captains who met at West Point returned there to be married, in what is believed to be the first same-sex marriage of active-duty personnel at the storied New York military academy.