Army announces deployments for about 10,000 soldiers 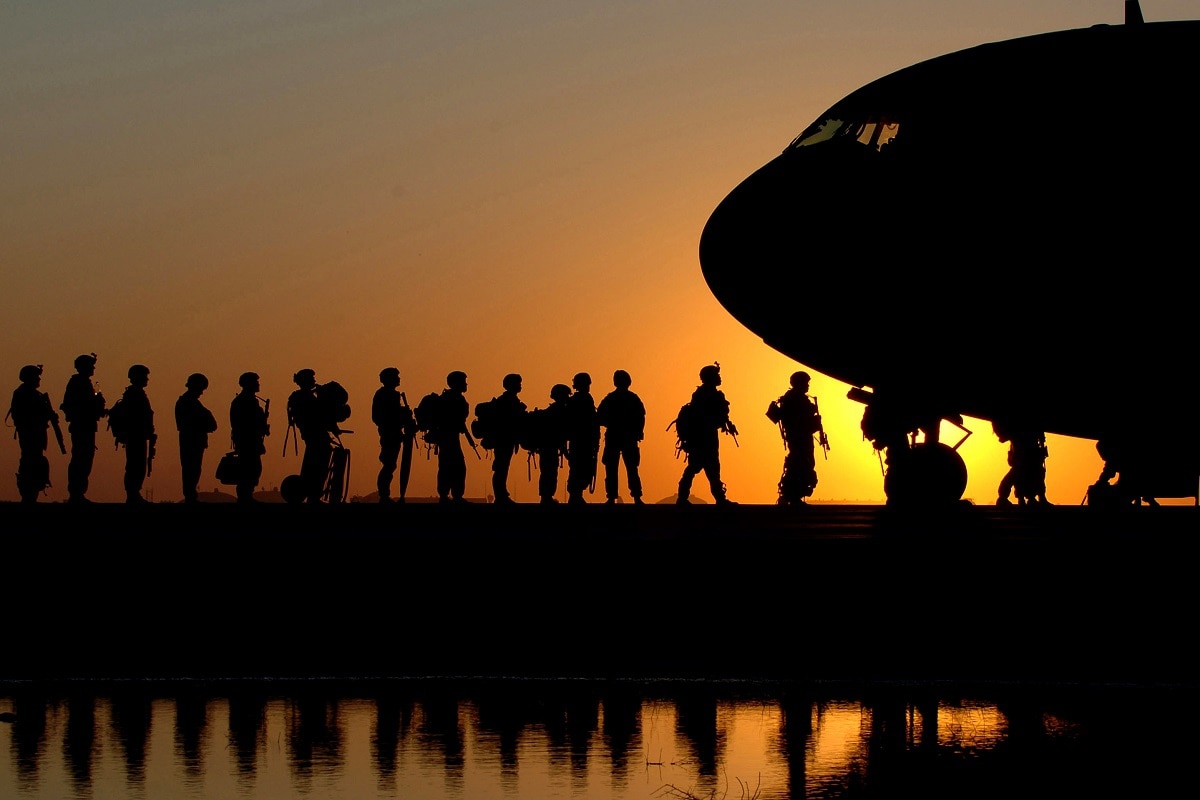 Four units will deploy across the world in the coming months, the Army announced on Wednesday.