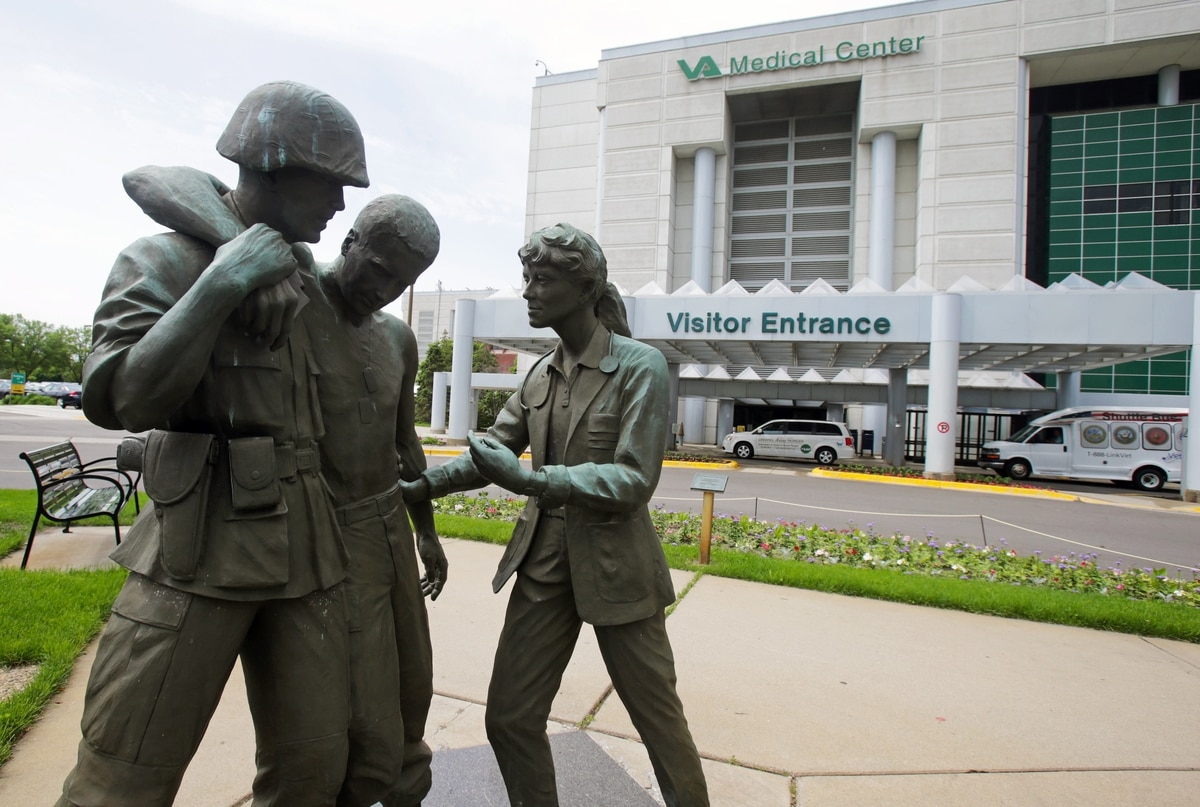 WASHINGTON — The acting under secretary for health at the Department of Veterans Affairs abruptly stepped aside on Monday, leaving the agency with yet another leadership void as VA officials prepare ambitious reforms for veterans medical benefits.

Poonam Alaigh, who had served in the post since February, said in a letter to staff that she is resigning from the job for family reasons. When she started at VA in 2015, she had publicly told staff she planned on serving with the agency for only two years.