In Debate Over Military Sexual Assault, Men Are Overlooked Victims 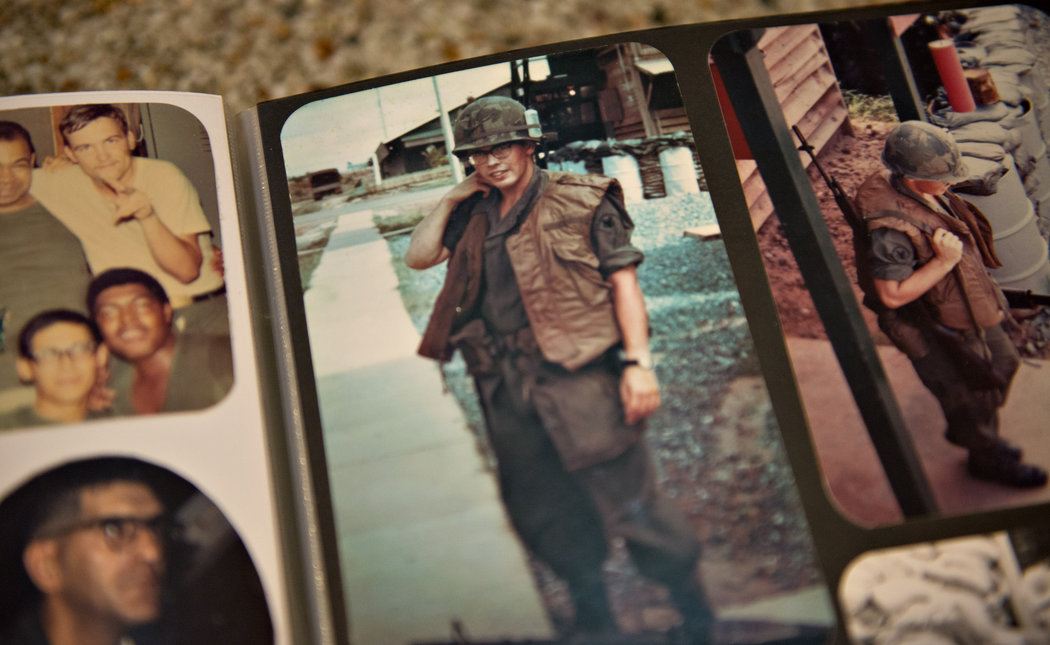 Sexual assault has emerged as one of the defining issues for the military this year. Reports of assaults are up, as are questions about whether commanders have taken the problem seriously. Bills to toughen penalties and prosecution have been introduced in Congress.

But in a debate that has focused largely on women, this fact is often overlooked: the majority of service members who are sexually assaulted each year are men.