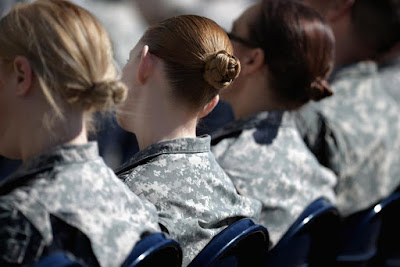 The suicide rate among women who have served in the U.S. military is more than twice as high as that of adult civilian women, according to new figures released by the Department for Veteran Affairs.


The figures, published Friday, analyzed suicide data from the 50 states, plus Puerto Rico and the District of Columbia, for the 55 million people who departed the U.S. military between 1970 and 2014.