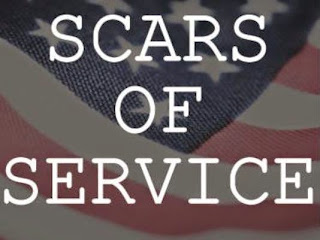 Sheila Procella joined the Air Force in 1974 to “see the Earth,” she said. She enlisted at the tail end of the Vietnam War, shortly after graduating from high school. Although she never left her home state of Texas during eight years of service, her office job proved to be its own battlefield.


“Some of us actually went to war, some of us had war right here in the states, going to work every day knowing we are going to be harassed,” said Procella, now 62 and living in Plano.