Why So Many Rape Victims Don’t Simply ‘Fight Back’ 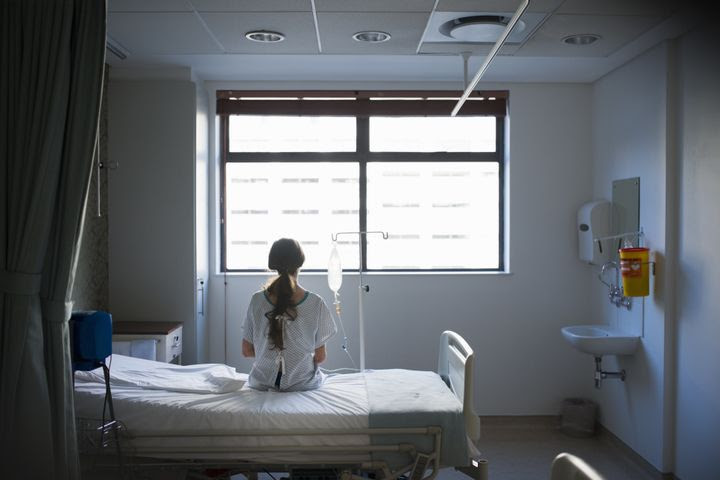 Last winter, a judge in Turin, Italy, acquitted a 46-year-old man who had been accused of sexually assaulting a female colleague. His rationale for tossing the case, The Washington Post reported, was that the woman did not react strongly enough. She said “stop it!” and “enough” while being attacked, but did not scream.

Saying that a woman cannot have been raped because her response was too muted is a deeply flawed argument, but the Italy case is not an anomaly. Women are expected to fight back, and when they don’t, their stories are questioned and even discredited ― sometimes by the very people and systems meant to protect them.