For the first time, a woman assumes command of a Special Forces battalion 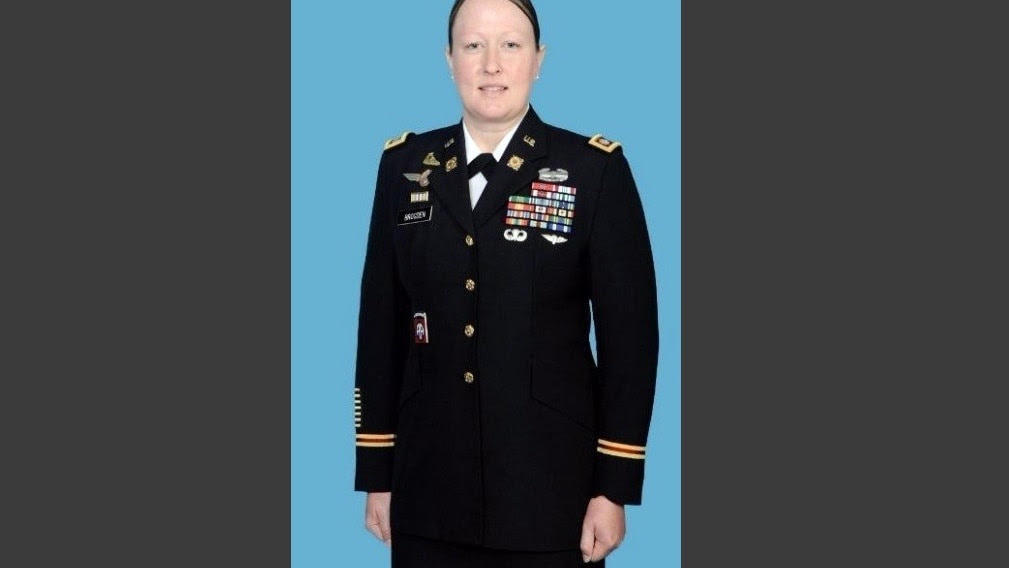 A career Quartermaster officer has assumed command of the 3rd Special Forces Group support battalion. And in a first for that role, the commander is a woman.

The position is one of about two dozen within U.S. Army Special Operations Command that can be held by a non-Green Beret officer, but until now, a woman had never been chosen.