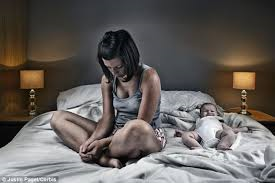 (Reuters Health) - In the U.S. military, women may be nearly 10 times more likely than men to experience sexual assault or harassment, a study of recent veterans suggests.

Researchers from the Department of Veterans Affairs (VA) surveyed more than 20,000 men and women who served during the conflicts in Iraq and Afghanistan. About 41 percent of women and 4 percent of men reported suffering some form of sexual harassment during their time in the military.
Advertising

“Research among both civilians and those who have served in the military consistently find that rates of sexual assault and sexual harassment are higher among women than among men,” lead study author Shannon Barth of the VA said by email.