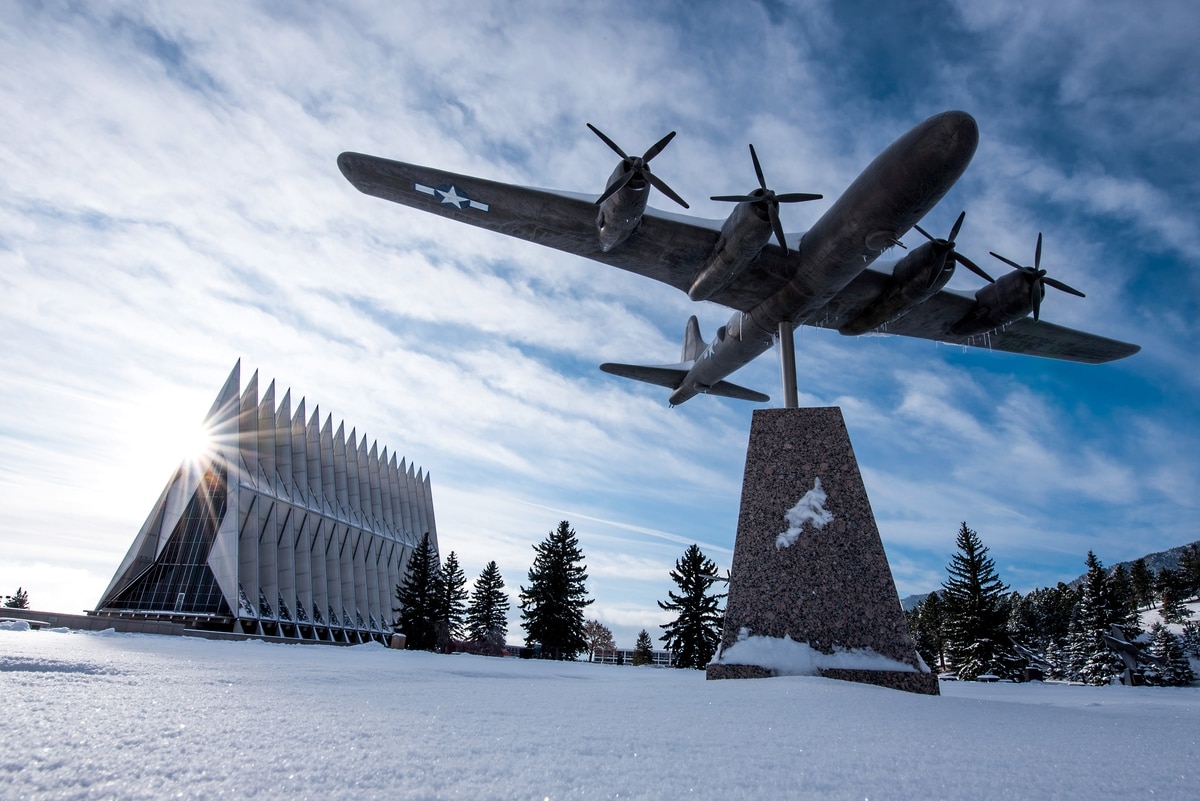 Reports of unwanted sexual contact at the military service academies jumped over 30 percent in the past year, according to a Defense Department report released Thursday.
The numbers, totaling both restricted and unrestricted sexual assault reports filed by midshipmen and cadets at the Air Force Academy, Naval Academy and West Point, are up to 122 in 2019, from 92 in the previous two years.