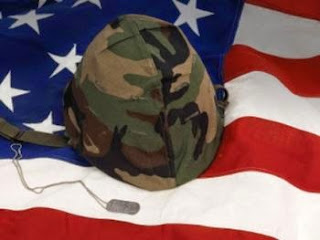 A senator has taken up the cause to negate a controversial court ruling that bars service members from suing the federal government in cases of medical malpractice by military doctors.

Sen. John Kennedy, R-Louisiana, has introduced an amendment to the Senate's proposed defense policy bill that would allow military personnel to file claims for injury or death caused by improper medical or dental care or during research studies at a military medical facility.