"The Normalization of Sexual Assault" 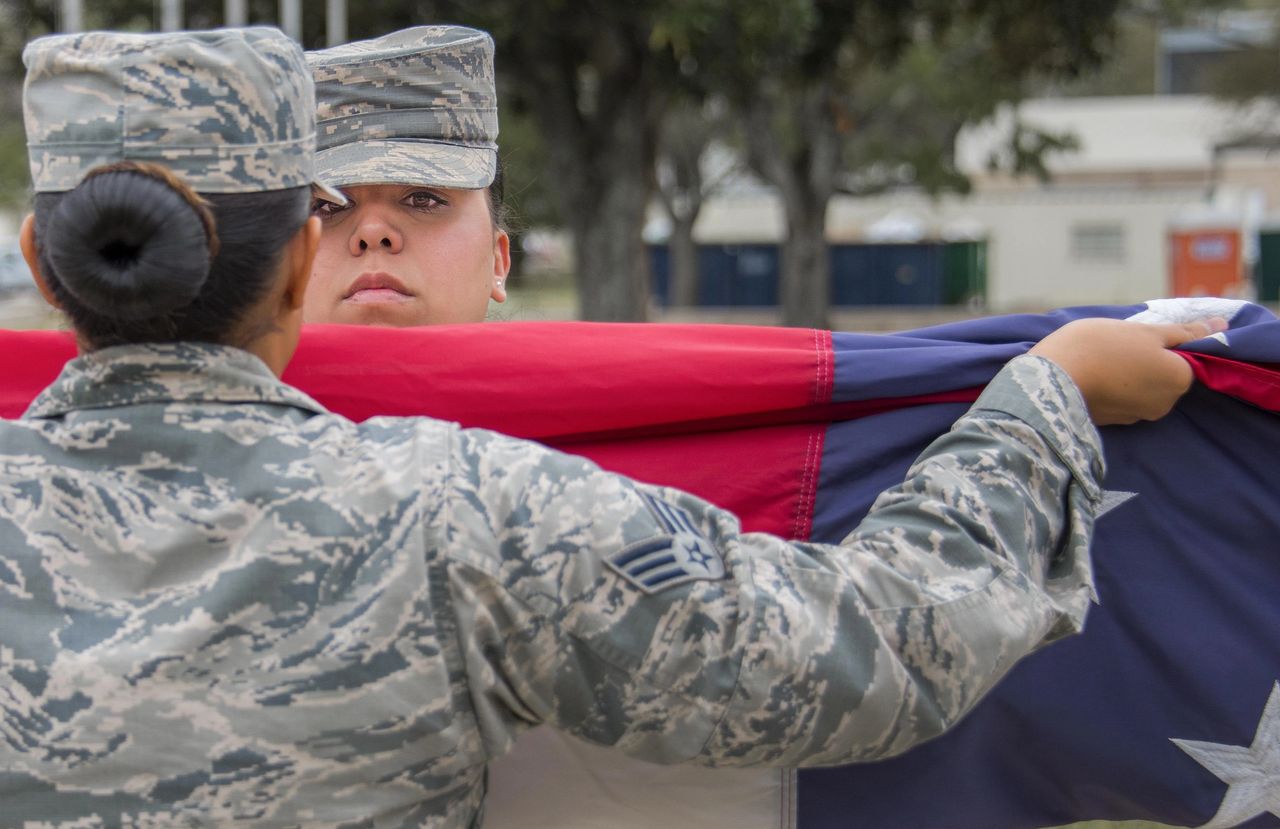 Sexual assault in the military has become increasingly more common and accepted, creating a problem in providing accountability and justice for survivors. This problem stems largely from the Feres Doctrine, a policy that blocks survivors from suing their perpetrators or the government in civil court for their injuries.

After the revelation of how prominent sexual assault has beenin the military, the Department of Defense started to focus on the importance of the prevention of the assaults described by Section 120 of the Uniform Code of Military Justice. [1] However, the level of military-on-military sexual assaults has continued to grow, while the number of prosecutions has declined. [2] The Feres Doctrine, by insulating perpetrators from the consequences of their actions, is adding to a culture that is normalizing sexual assault in the U.S. military.