For suicidal veterans, loneliness is the deadliest enemy 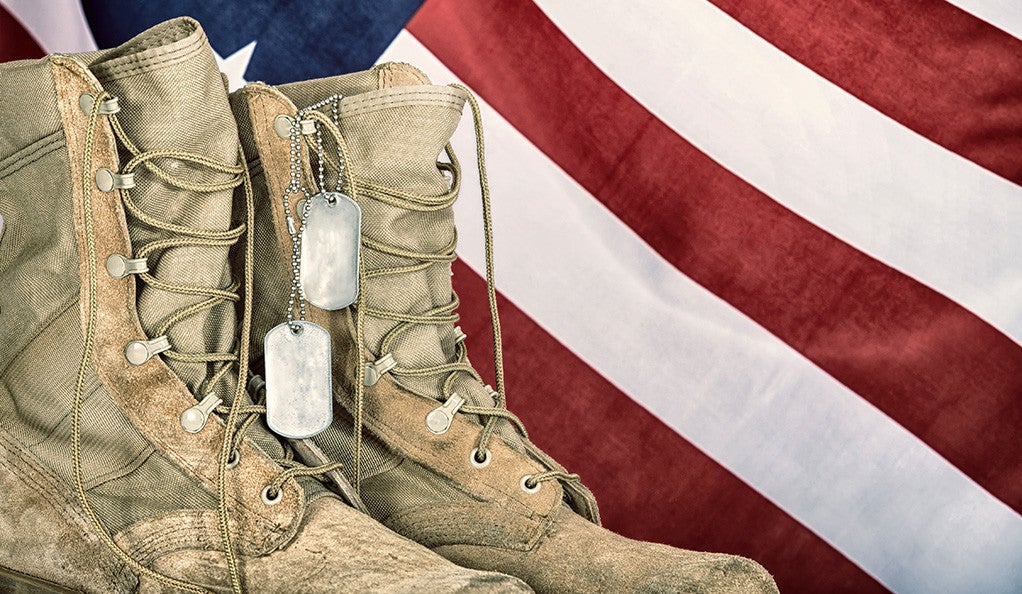 About 20 veterans commit suicide every day. The primary enemy most veterans face after service is not war-related trauma but loneliness, according to a new study by researchers at Yale and the U.S. Department of Veterans Affairs National Center for Posttraumatic Stress Disorder (PTSD).


The study, scheduled to be published Oct. 1 in the journal World Psychiatry, followed 2,000 veterans over a period of four years to help explain why studies have shown that vets are more than twice as likely to kill themselves as their civilian counterparts.  At enrollment, the participants never had suicidal thoughts and were representative of U.S. military veterans as a whole: They were predominantly older, with an average age of 62, and two-thirds had never seen combat.