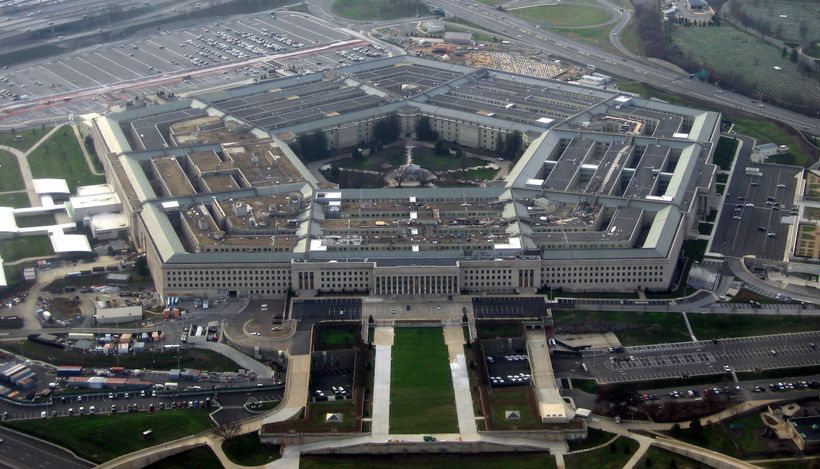 The Friday before Thanksgiving, the Pentagon quietly and for the first time released raw figures on the number of reports of sexual assault across all U.S. military installations at home and abroad, by base. The release of this data generated a certain momentary buzz in headlines across the U.S., but failed to provide context in terms of rates by population.


Large bases with greater numbers of personnel could be expected to generate larger numbers of reports; but without a sense of rate by population size of the base it continues to be impossible to compare bases with one another. But never fear, not-so-gentle Internet. Those missing context-providing rates can be generated from verified population figures, and we’ve done that work.