What Happens When a Rape Goes Unreported 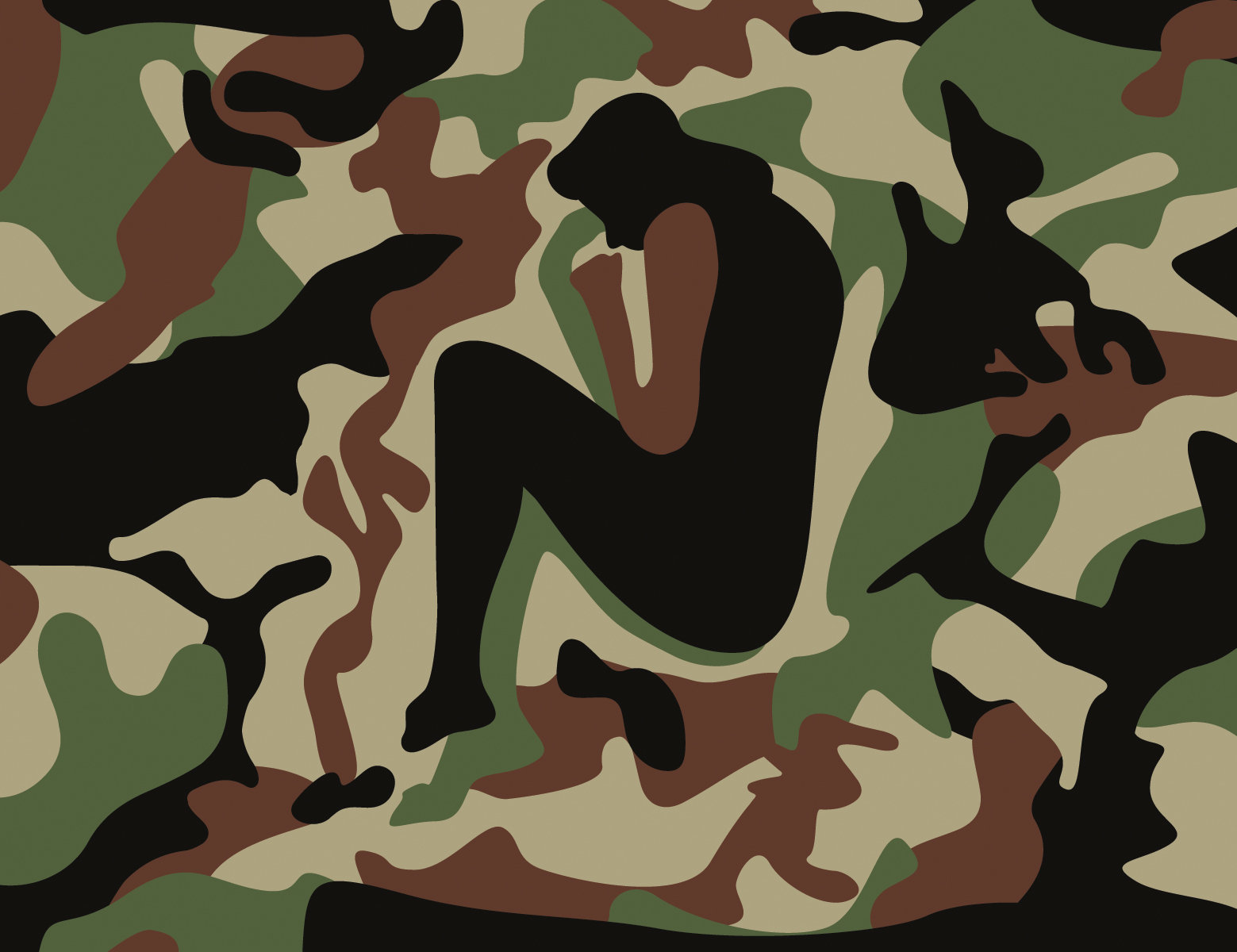 I was a cadet at the Air Force Academy when one day at lunch the nine men with whom I shared a table started discussing sexual assault. It was February 2003, and seven current and former Air Force Academy cadets had just appeared on “20/20,” shocking the country with their stories of having been raped and then punished for reporting the rapes.

The senior cadet at the table asked, “What do you think of those whores who are tarnishing our academy?” The first-year across from me answered, “Sir, I think a woman who gets herself raped isn’t strong enough to defend herself, let alone the country, and shouldn’t be in the military.”
“Couldn’t agree more,” the senior cadet said.