The veterans of the victorious 1990-91 campaign against Iraq suffer from the mysterious Gulf War Illness, and are getting little medical assistance. 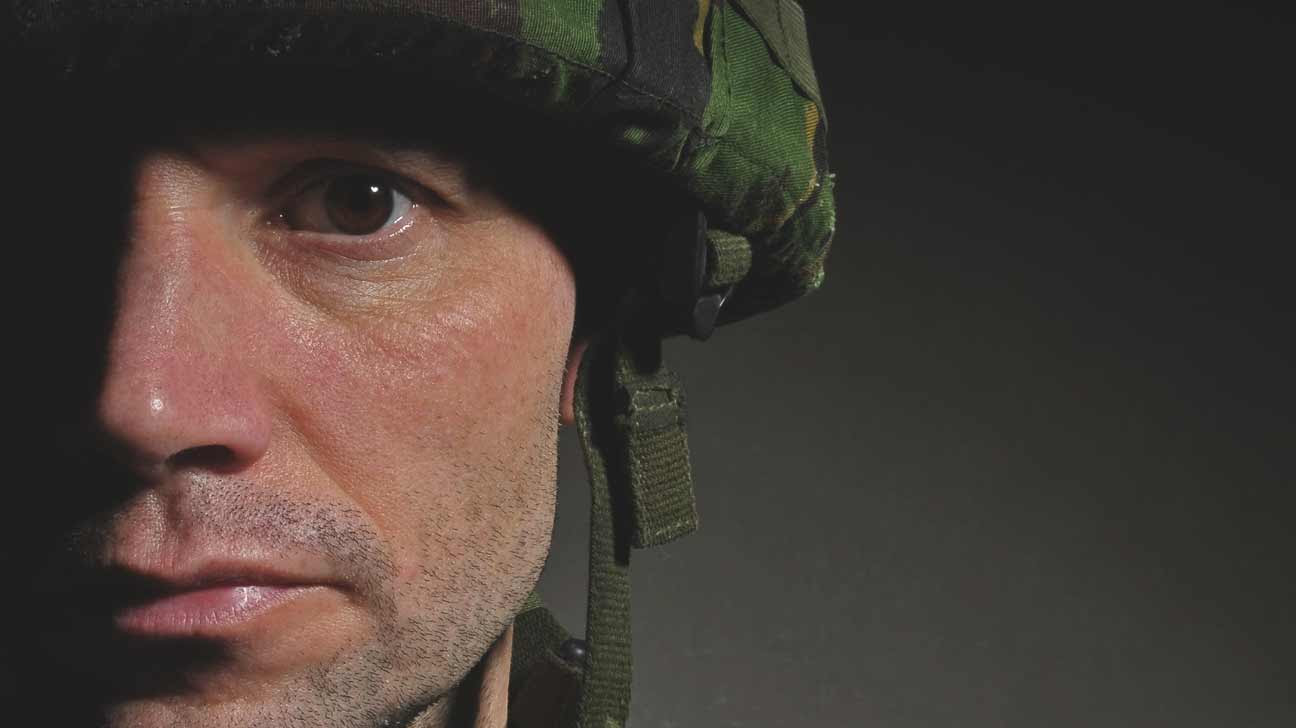 This year marks the 25th anniversary of the Persian Gulf War.
It was fought in late 1990 through early 1991 by a U.S.-led coalition of 34 countries against Iraq in response to Saddam Hussein’s invasion of Kuwait.


It also was the first U.S. war to be waged after the advent of the 24-hour cable television news cycle.