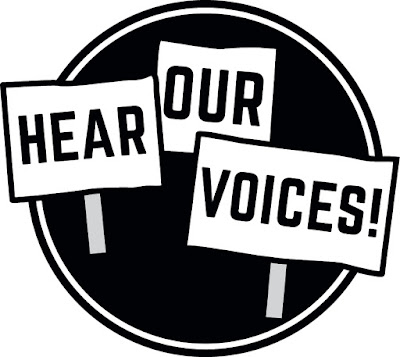 Thousands of former service members who were diagnosed with personality disorders due to their sexual assaults and kicked out of the military still have little effective recourse to clearing their record, the advocacy group Human Rights Watch said Thursday.

In a new report, "Booted: Lack of Recourse for Wrongfully Discharged U.S. Military Rape Survivors," Human Rights Watch said that although the Defense Department has dramatically reduced its use of discharges for personality disorders after 2009, there were still 31,000 veterans discharged on those grounds between fiscal 2001 and 2010. Sarah Darehshori, a senior counsel at Human Rights Watch, said the group did not know how many of those 31,000 had suffered sexual assaults, but said "it is suspicious that a disproportionate number" -- roughly 30 percent -- "of the discharges were women."