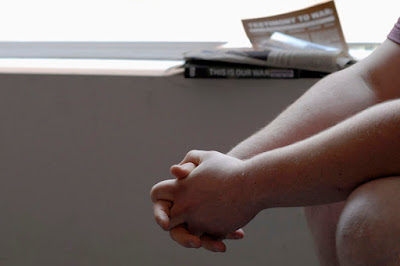 Today, whenever Timothy Brown wants to have sex, he needs to stick a needle in the base of his penis. A former staff sergeant in the U.S. Marine Corps*, Brown was severely injured by an improvised explosive device while serving in Iraq in 2012. The explosion tore off both legs and his right arm as well as his testicles and a portion of his penis. Physicians have since made a reconstruction with tissue from the inside of his mouth and skin from part of his right leg, but Brown can only stay erect for short periods of time. If he wants to have sex, he needs to give himself an injection of Trimix, a blood-flow stimulant.