PTSD Is More Common Than You Think, So Here Are 7 Things To Know About The Disorder 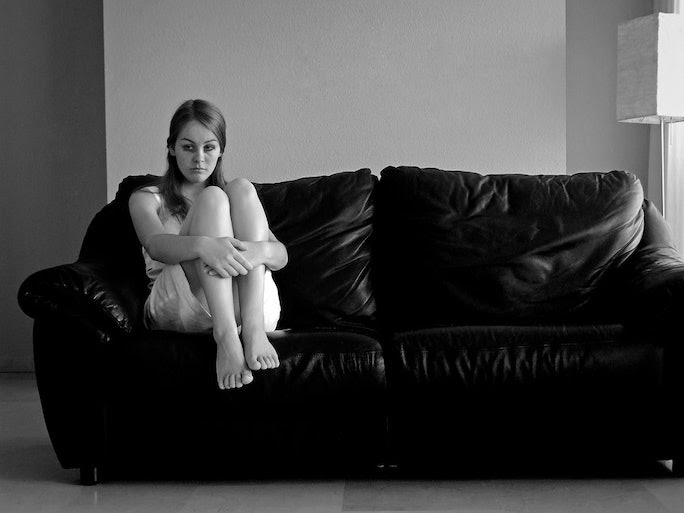 PTSD was first brought into the public consciousness after doctors observed some of the symptoms exhibited by war veterans who returned from Vietnam. The American Psychiatric Association added PTSD to The Diagnostic and Statistical Manual of Mental Disorders in 1980. We now know that the illness can be caused by a wide range of events, including but not limited to: sexual assault, physical abuse, domestic violence, natural disasters, and car accidents. Witnessing a violent act can also cause PTSD — for example, if a child witnesses their parent being abused, they can develop the disorder, despite not being directly abused themselves. Typically, a PTSD sufferer continues to live in a state of psychological shock and is unable to process the associated emotions of fear and helplessness, long after the event that triggered their state has passed.