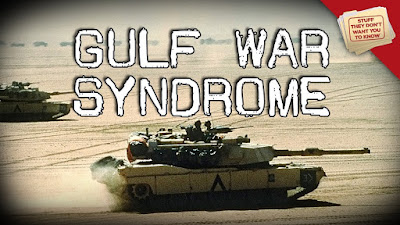 WASHINGTON -- A new study could provide new clues for doctors struggling to treat a mysterious illness that has affected tens of thousands of Gulf War veterans for decades.
The study, done with Department of Veterans Affairs funding in conjunction with Rutgers University, found that veterans suffering from Gulf War illness have damaged mitochondria, which can lead to chronic fatigue, one of the main symptoms reported by Gulf War veterans.