Surviving Rape in the Military 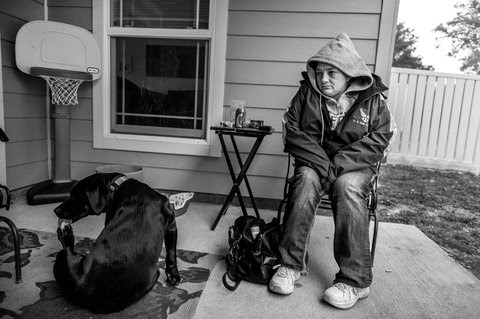 The issue of sexual assault in the military makes the news periodically, usually in articles with mouth-dropping statistics and official outrage.

Mary F. Calvert read such an article. It estimated that while 26,000 rapes and sexual assaults took place in the armed forces in 2012, only one in seven victims reported the attack and only one in 10 of those cases went to trial.
Read more...