The symptoms were common, but until this month, Army doctors did not have a good definition for the mix of nightmares and nighttime outbursts troops sometimes report after living through traumatic events at war.

Unlike civilians who have general nightmares, combat veterans would relive critical moments in their dreams. Soldiers who'd been trapped in burning vehicles, for instance, would feel their terror again. 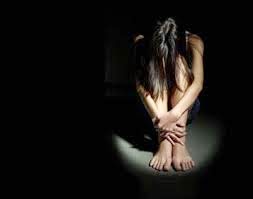