Making It Easier To Fire Executives Won’t Fix The VA

Last summer, Congress and President Obama, reacting to the scandals at the Department of Veterans Affairs, rushed through a law giving the Secretary of Veterans Affairs a speedier process with which to fire underperforming executives.  Problem solved? Not so fast. There’s a wee thing called due process – which has created a loophole for bureaucrats in the crosshairs to retire instead of being fired.

The law’s drafters seem to have forgotten something every first year law student knows, Goldberg v. Kelly, the 1970 Supreme Court case that requires the state to allow for due process before terminating a benefit.  For the VA executives, that benefit would be their pay, and due process would be the opportunity to challenge the basis for the termination. 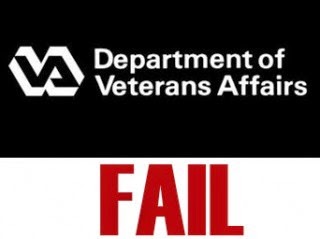