Active duty suicides are on the rise, as the Pentagon works on new messaging and strategy 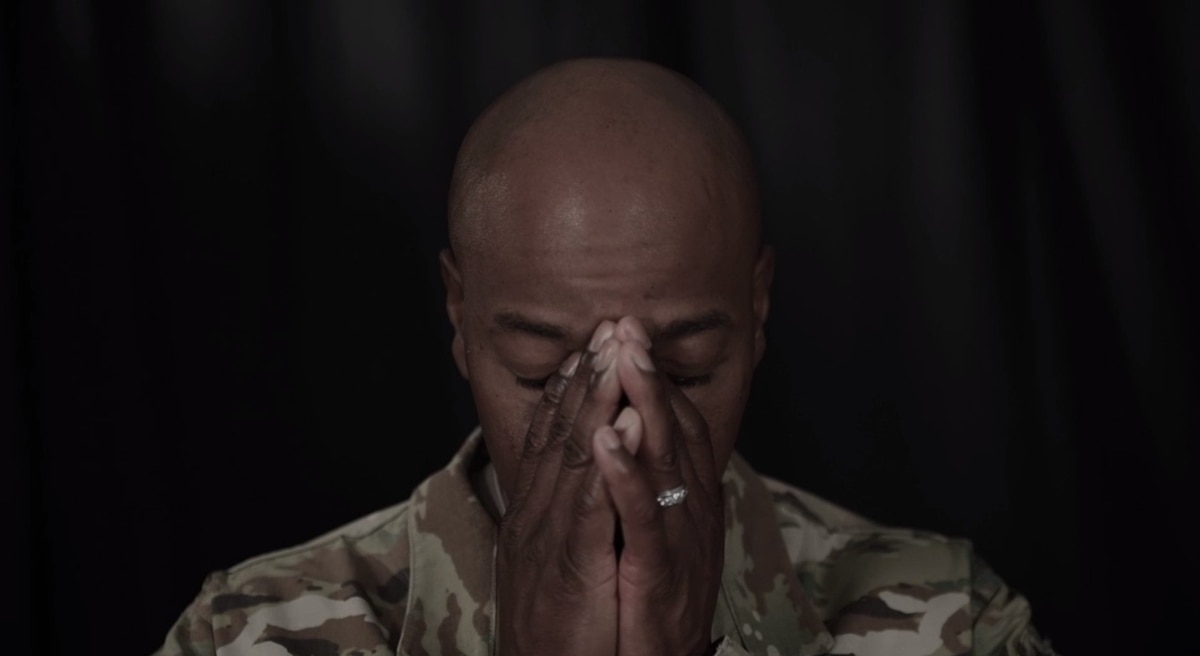 The rate of active duty service members who take their own lives has been rising an average of 6 percent year-over year the past five years, the Pentagon announced Thursday.
The number of suicides jumped from 285 to 325 between 2017 and 2018, according to the 2018 Annual Suicide Report, for a rate of about 22 suicides per 100,000 service members to about 25. Officials did not draw any conclusions about why the numbers continue to rise despite efforts to train commands and troops on preventing suicide and seeking behavioral health care.
“Although the suicide rate among most of our military populations is comparable to broader civilian rates, this is hardly comforting, and our numbers are not moving in the right direction,” Elizabeth Van Winkle, the Defense Department’s executive director of force resiliency, told reporters in an off-camera briefing.
READ MORE>>>