New in 2019: VA’s health care rules will be completely rewritten this year 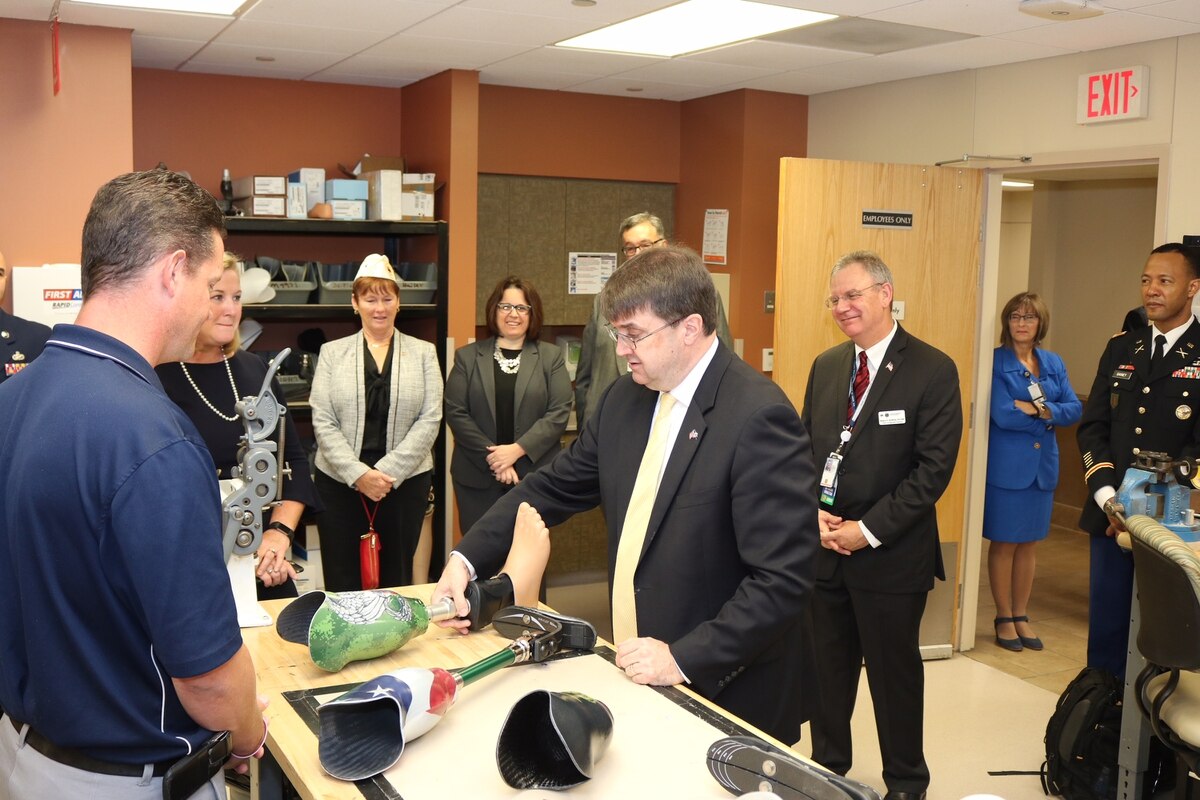 WASHINGTON — President Donald Trump has been promising expanded health care choices for veterans dating back to his election campaign in 2015. But 2019 could be the year his administration actually makes that happen.
Veterans Affairs has been working on expanded community care rules for veterans' medical appointments since last summer, when Congress approved the VA Mission Act. Details of that work are expected to be released in early 2019, and a full set of new regulations is scheduled to be released in early spring.