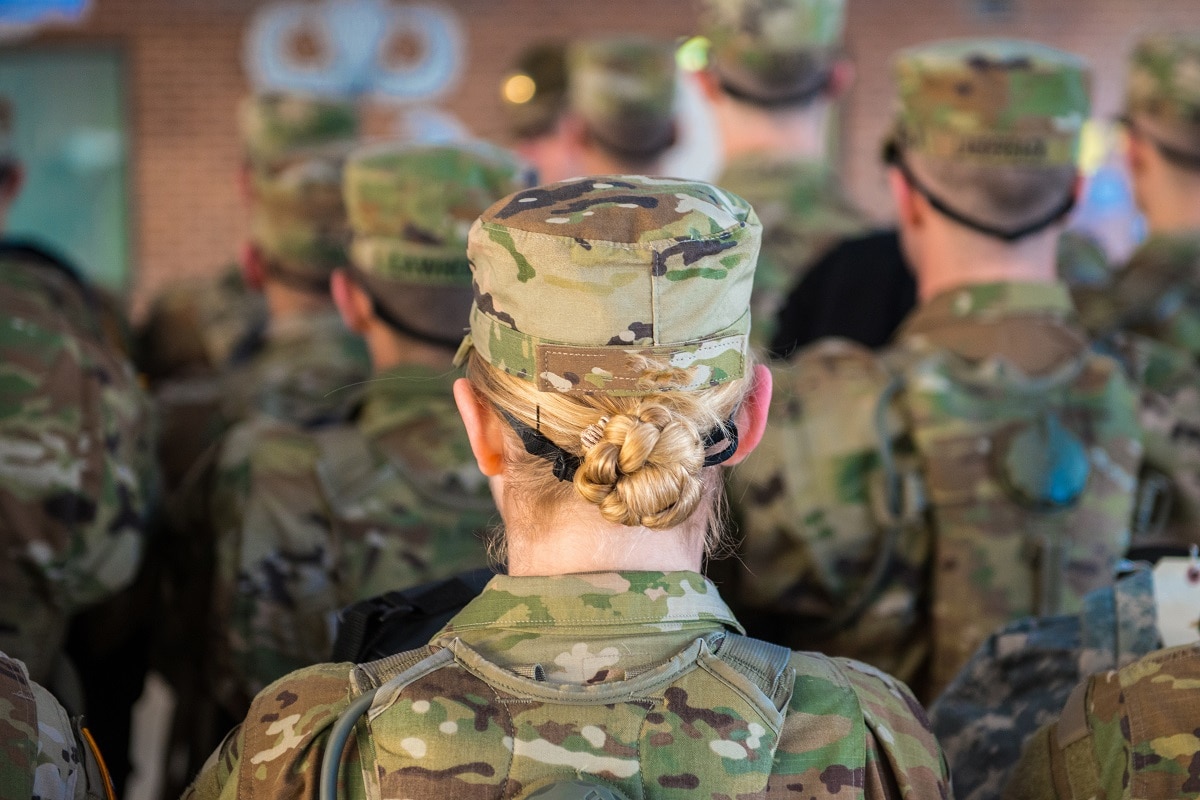 For the first time since the Army opened its special operations jobs to women in 2016, a female soldier has completed the initial Special Forces Assessment and Selection process, a spokesman for Army Special Operations Command has confirmed to Army Times.

Several women have attempted the 24-day program, part of the Special Forces Qualification Course, since then, but none have made it to the next round.