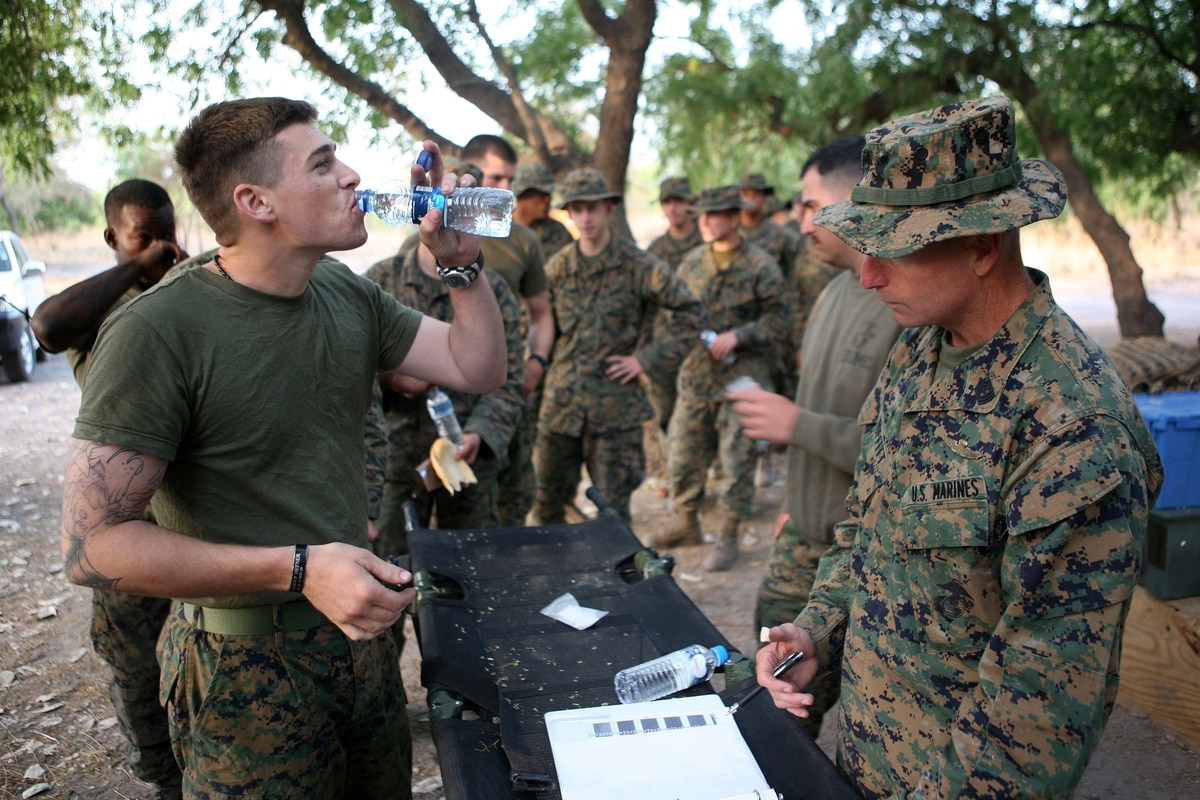 The case of a service member diagnosed with post-traumatic stress disorder but found instead to have brain damage caused by a malaria drug raises questions about the origin of similar symptoms in other post-9/11 veterans.