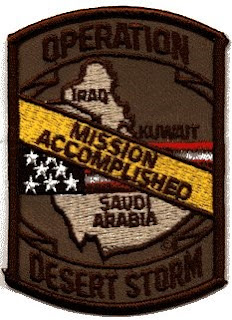 Military logs for an eight-day period in which thousands of American troops might have been exposed to nerve gas and other Iraqi chemical weapons shortly after the Persian Gulf war in 1991 appear to have been removed or lost and cannot be located despite an exhaustive search, Pentagon officials said today.

The logs were maintained for Gen. H. Norman Schwarzkopf and his senior staff at their wartime headquarters in Riyadh, the Saudi Arabian capital, and were supposed to record any incident in which chemical or biological agents had been detected.