The John Dingell Veterans Affairs Medical Center is the only one in the system that hasn’t shown improvement, according to data. 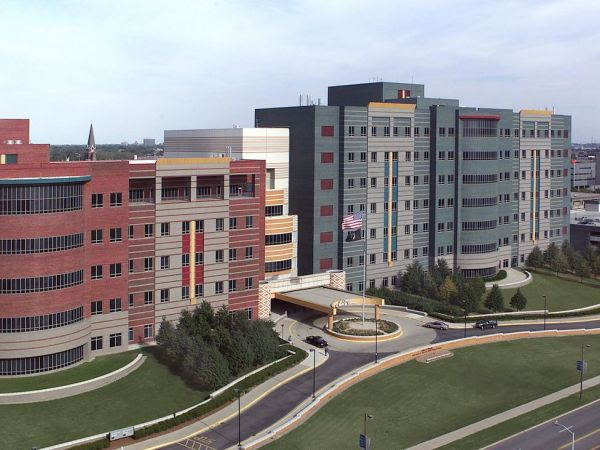 DETROIT, MI — The lowest-rated hospital in the Department of Veterans Affairs’ vast network is in Detroit, according to recently revealed rankings. The John D. Dingell VA Medical Center has gotten worse instead of better after it was included among a handful of VA hospitals that received one-star ratings earlier this year, the usually secret VA scorecard shows.