More Women Veterans Living on the Streets, Including in Milwaukee


Rochelle Lopez is an Army veteran who found herself homeless in Milwaukee after serving two tours in Iraq. 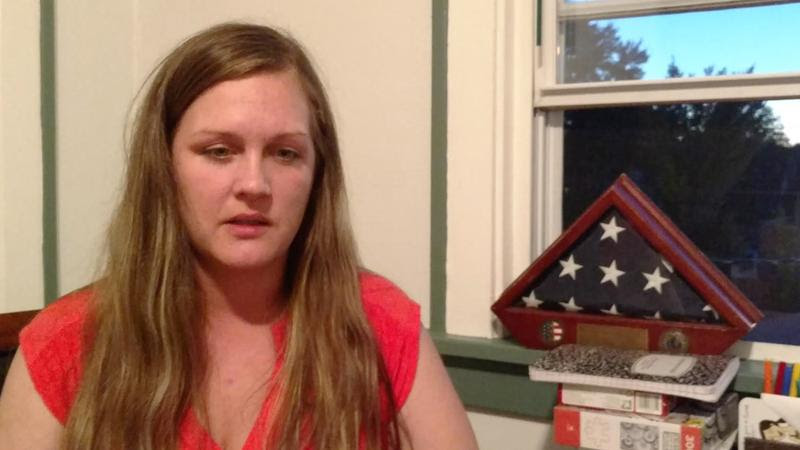 Rochelle Lopez lived in her car in the Milwaukee area for six months after serving two tours of duty in Iraq. Her story is not unique.  Female veterans are now the fastest-growing segment of America’s homeless population.
On any given night in the United States, nearly 40,000 veterans are homeless. That's according to the National Coalition for Homeless Veterans. A 2014 study from Disabled American Veterans found that eight percent of those homeless veterans are women.
Read more...
http://wuwm.com/post/more-women-veterans-living-streets-including-milwaukee
Posted by Sgt. Stephanie J. Shannon at 8:19 PM